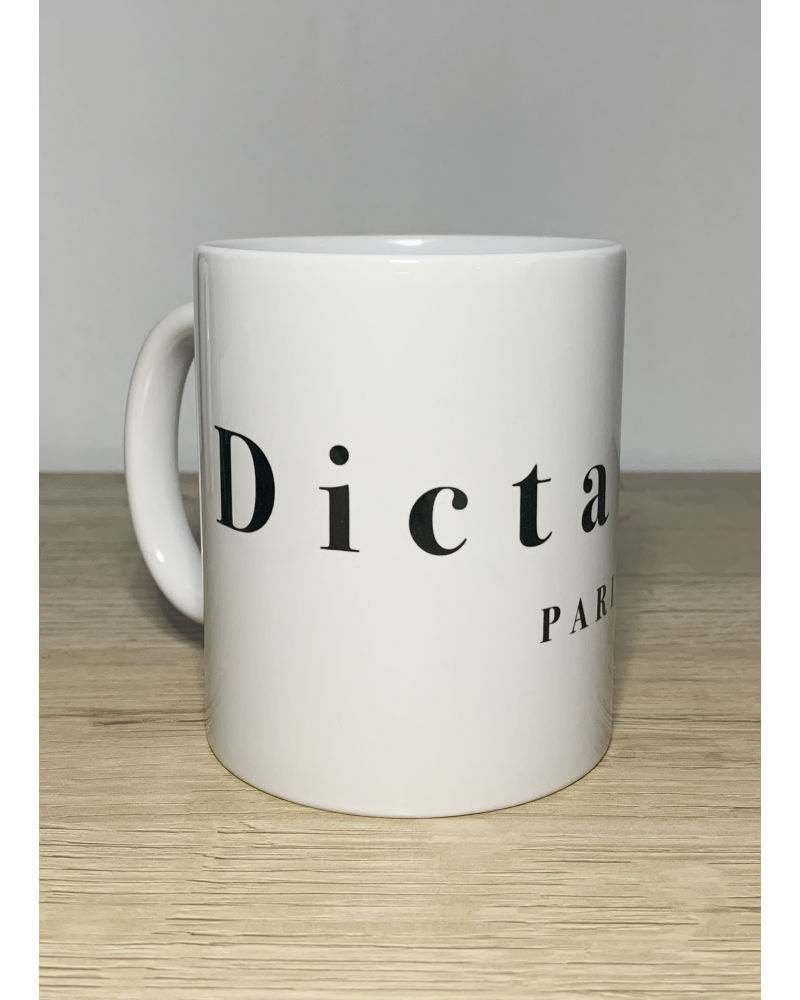 Discover now the latest collection of the SE/21 line called "Dictature" (Flowers to embellish reality). Dictature is a continuation of the Jour de Grève collection.

In January 2019, Sébastien Blum spoke about the Jour de Grève collection and the popular revolt movements:

"The Jour de Grève collection suddenly sounds like the beginnings of the events that were to unfold a few months later... Rebellion and insubordination are the very essence of my work. Jour de Grève, because striking (demonstrating) is today one of the only ways for the citizen to be really heard. Even if it now seems to be a dangerous exercise for the physical integrity of the strikers.

Speech, in places where it has significance, is never given to those who deserve it. Quite the contrary. Democracy has never been so fictional, at all levels. Voting for a person and delegating to him the right to decide for you, without retaining the right to revoke it at all times, does not in itself constitute a symbol of democracy. It is even less so when the choice of the chosen one must be made between the worst and the worst. That moreover the "losers" even if they obtain relatively consistent results are often muzzled, marginalized and that the blank vote is not taken into account.

Democracy, means power to the people, thus in accordance with the dictionary and the literary meaning of the word. The people, when they live in a democracy, must keep control at all times. It can and must, for logical reasons, choose its representatives and has, by extension, also the right to dismiss them.

Jour de Grève therefore, because there are many good reasons for a strike day. »

Sublimation print made by Sébastien Blum.